The international PR network Eurocom Worldwide welcomes the full-service communications agency Uniomedia as a new partner for the Hungarian market, strengthening its presence in Central and Eastern Europe.

Founded in 2007, Uniomedia offers strategic communication as well as government relations consulting. In the content area, its focus is on multimedia content, e.g. for social media, as well as data-driven campaigns. Besides Hungary, the agency is active in another 14 countries in Central, Eastern and Southern Europe.

Uniomedia has won several prestigious international awards, such as the European Excellence Awards, the SABRE Awards, the IPRA Awards, the Stevie Awards, the Effie Awards and the WARC Awards for brand-oriented communication. In its home country Hungary, Uniomedia has been voted “Agency of the Year” every year since 2014.

Zsofia Balatoni, co-founder of Uniomedia, is pleased to now be part of Eurocom Worldwide: “Over the past 14 years, we have had the privilege of supporting various local and international companies in their communications. With Eurocom Worldwide, we now have the opportunity to offer our services on a truly global scale.”

Founded in 2002, Eurocom Worldwide is one of the largest independent PR and marketing communications networks with a significant specialisation in the global B2B and technology markets. The network currently comprises 27 independent, owner-managed member agencies with 40 offices covering 80 countries on all five continents. The network partner for Germany, Austria and Switzerland is Schwartz Public Relations, based in Munich.

“Uniomedia is not only one of the best agencies in Hungary, but is also very well connected throughout the region. This opens up new opportunities for our network,” says Christoph Schwartz, vice-chairman of Eurocom Worldwide and owner of the communications agency Schwartz Public Relations. “We look forward to working with Zsofia and Robert and their team.” 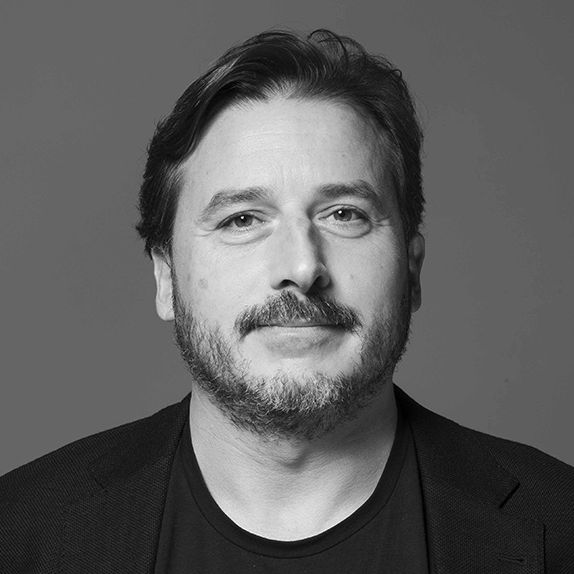 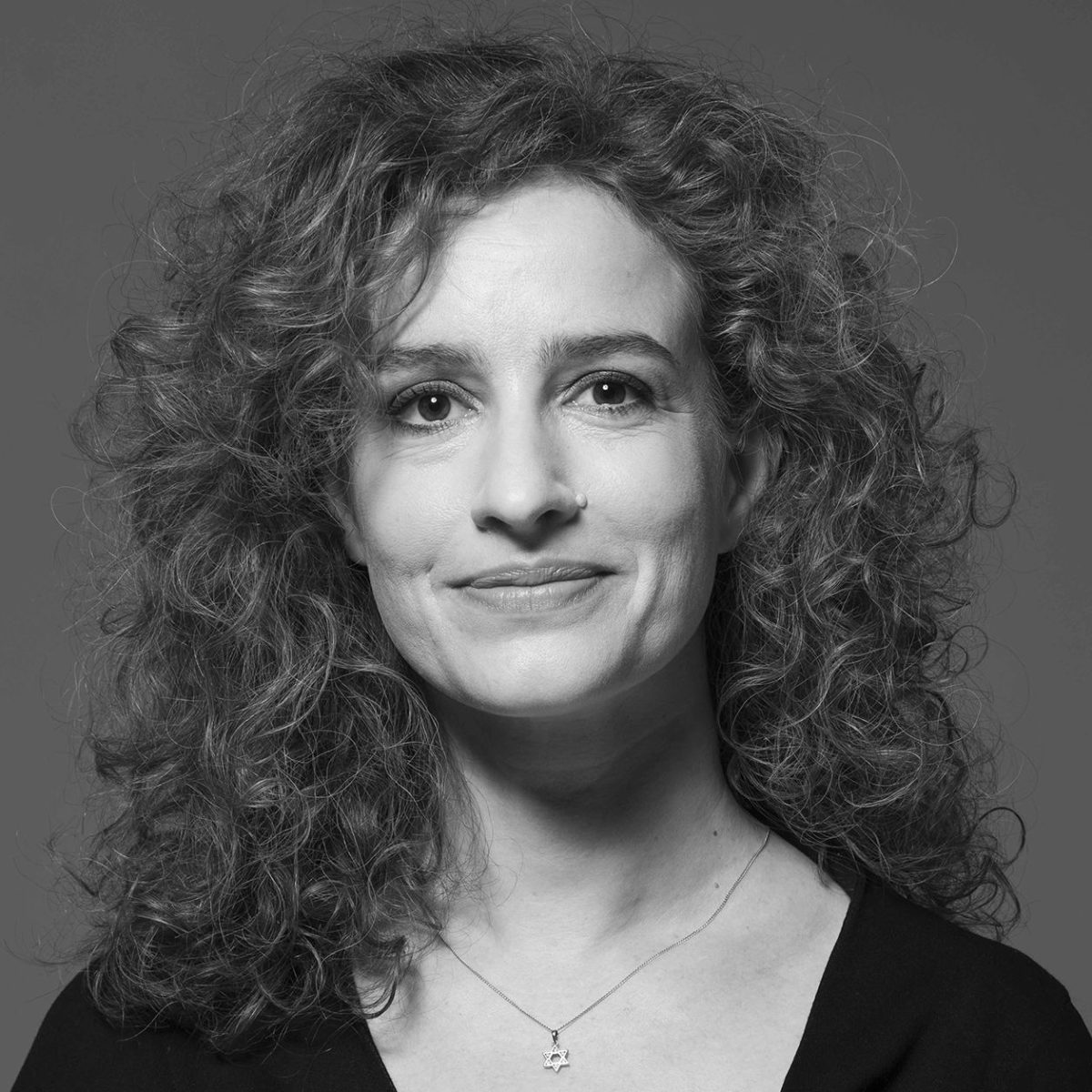