Munich-based PR agency Schwartz Public Relations has won Europe’s largest open source organization, the Eclipse Foundation AISBL (Association internationale sans but lucratif*) as a new client and will support the non-profit organization with strategic PR consulting and media relations with immediate effect. The goal is to anchor the relevance of the future topic of open source in software development in the executive floors of German and European companies, government and the public sector, and to position the Eclipse Foundation as the leading European open source organization with international impact.

The Eclipse Foundation, based in Brussels and Ottawa, was founded in 2004. Today, over 170 corporate members, including the Fraunhofer Institute, BOSCH, Siemens and Daimler TSS, and more than 900 developers in Europe belong to the open source organization. It oversees more than 400 development projects such as Eclipse IDE and Jakarta EE. The non-profit organization is involved in cloud and edge applications, Internet-of-Things, artificial intelligence, automotive and systems engineering, among other areas. After operating in Europe for several years through the Eclipse Foundation Europe GmbH, the Belgian-based entity was established under European law at the beginning of 2021. The Eclipse Foundation community is also active in the Americas and Asia. The Foundation’s ultimate goal is to promote the growth and diversification of open source technologies.

“We look forward to growing our engagement with IT experts and the broader public in the German-speaking region and sharing our unique approach to building global open source ecosystems,” said Thabang Mashologu, Vice President of Marketing and Corporate Development at the Eclipse Foundation. “Schwartz Public Relations, with its long-standing and extensive expertise in IT, cloud technology and industry, is exactly the right partner for us. We were particularly convinced by the strategic approach with which we will jointly generate more awareness for the transformative potential of industrial open source.”

Agency owner and founder Christoph Schwartz added: “We are also very much looking forward to working with the Eclipse Foundation. Open source promotes digital transformation in Europe and beyond. That’s why we are particularly happy to support the Eclipse Foundation in making the value creation and innovation opportunities generated by the open source community even wider known and more successful.”

The agency offers its clients the entire spectrum of corporate communications – from corporate communications, social media and product PR to internal communications and crisis communication, web content creation and corporate publishing. Schwartz Public Relations was founded in Munich in 1994 by Christoph Schwartz and is the exclusive DACH partner of the international PR network Eurocom Worldwide. For the fifth time after 2016, 2017, 2019 and 2020, Schwartz PR was awarded the Sabre Award as best agency employer in Continental Europe in 2021. 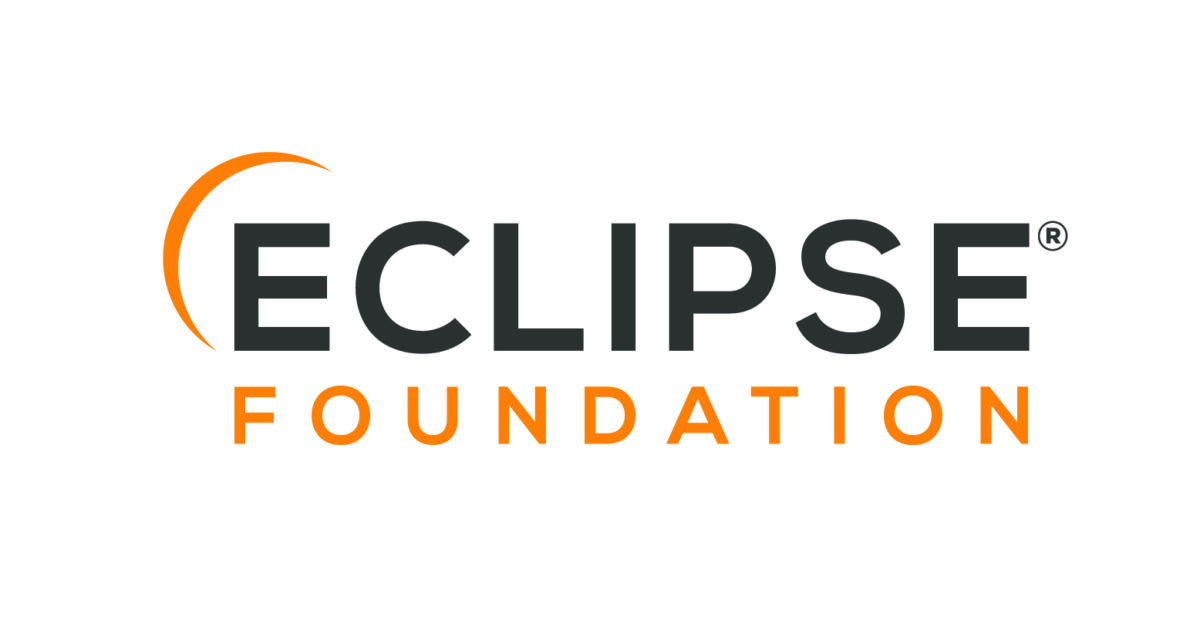