Schwartz Public Relations now counsels Karbon Kinetics Limited (KKL), the London-based manufacturer behind the innovative e-bike brand Gocycle. The Munich-based agency supports the British futurist in corporate and product communication in Germany with the aim of increasing awareness of Gocycle and highlighting the special features of the brand in comparison to its competitors.

Richard Thorpe founded KKL in 2002, with the vision of developing the best e-bikes in the world. Prior to that, he was a design engineer at McLaren and brings 25 years of experience in motorsport and light electric vehicles to the development of his e-bikes.

Gocycle G1 was first introduced to the public in April 2009. Inspired by Formula 1’s peak performance and automotive design, Gocycle is the first e-bike to be made of an injection-molded magnesium alloy. This makes it the lightest in its class and at the same time compliant with high ecological standards.

KKL’s constant quest for technical progress led to the development of G2, the first e-bike that can be connected digitally via Bluetooth, and was promptly honored with the Best Electric Bike Award.

KKL is celebrating its tenth anniversary this year with Gocycle GX. An intuitive folding mechanism of the GX folds the e-bike in less than ten seconds, making it very mobile to use and transport on your travels.

“Schwartz PR, with its many years of expertise in the tech and lifestyle sector and its enthusiasm for our products, offers just the right combination to make the Gocycle brand better known in Germany. We look forward to growing together and successfully placing the best e-bike in the world on the German market,” said Conrad Allum, International PR Manager at Gocycle. 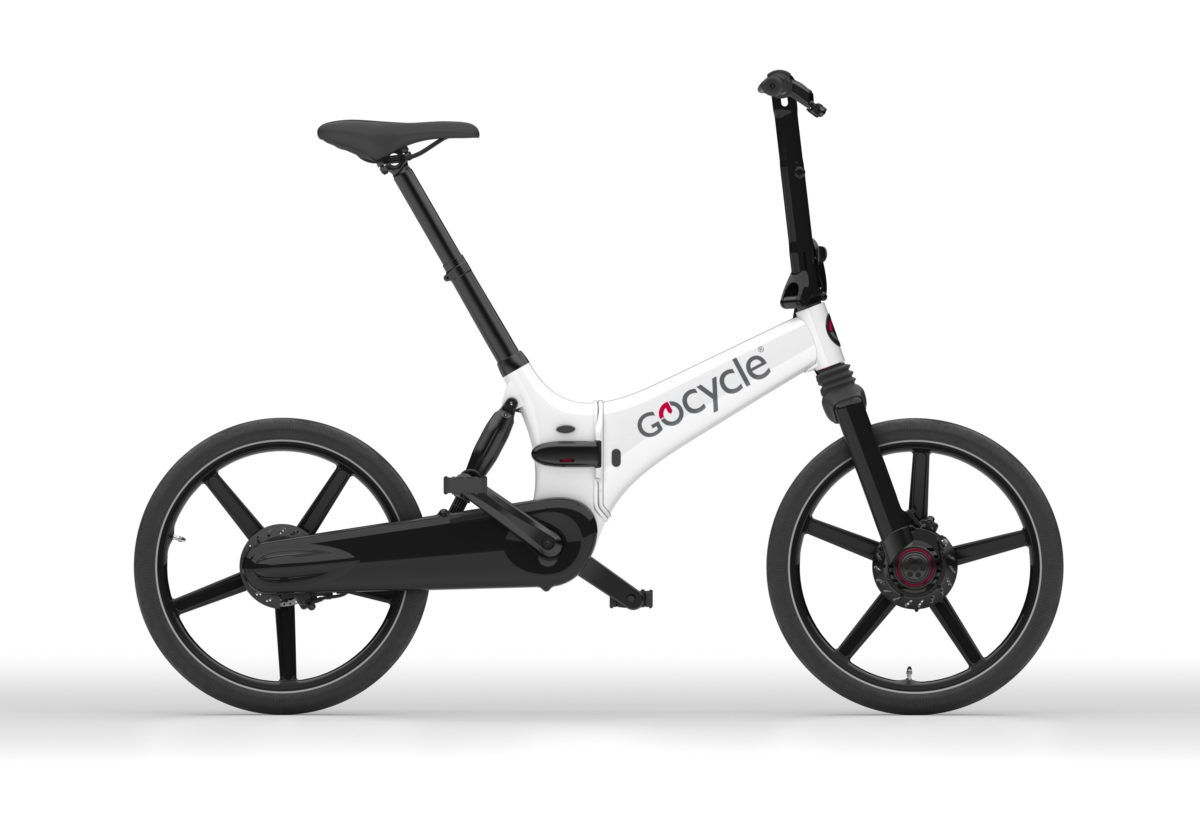