The Munich-based PR agency Schwartz Public Relations is expanding its portfolio in the area of cyber security and is now taking over communication for YesWeHack in the DACH region. The company, with headquarters in Paris and offices in Lausanne and Singapore, is the leading bug bounty platform in Europe. It brings together companies with more than 10,000 ethical hackers, known as “hunters”, to specifically detect security vulnerabilities in the digital infrastructure. YesWeHack stands for an approach in accordance with the GDPR and the adherence to the highest security standards in the management of bug bounty programs. Created in 2013 by cyber security experts, the Bug Bounty platform counts Paris Airport, the French Ministry of Defence and companies such as Deezer, BlaBlaCar and Dassault Systèmes among its clients. YesWeHack is planning investments in the DACH region and is currently building up a German-speaking team in order to be able to serve customers in the DACH region even better.

The agency offers its clients the entire spectrum of corporate communications – from corporate communications, social media and product PR to internal communications and crisis communication, web content creation and corporate publishing. Schwartz Public Relations was founded in Munich in 1994 by Christoph Schwartz and is the exclusive DACH partner of the international PR network Eurocom Worldwide. For the fifth time after 2016, 2017, 2019 and 2020, Schwartz PR was awarded the Sabre Award as best agency employer in Continental Europe in 2021. 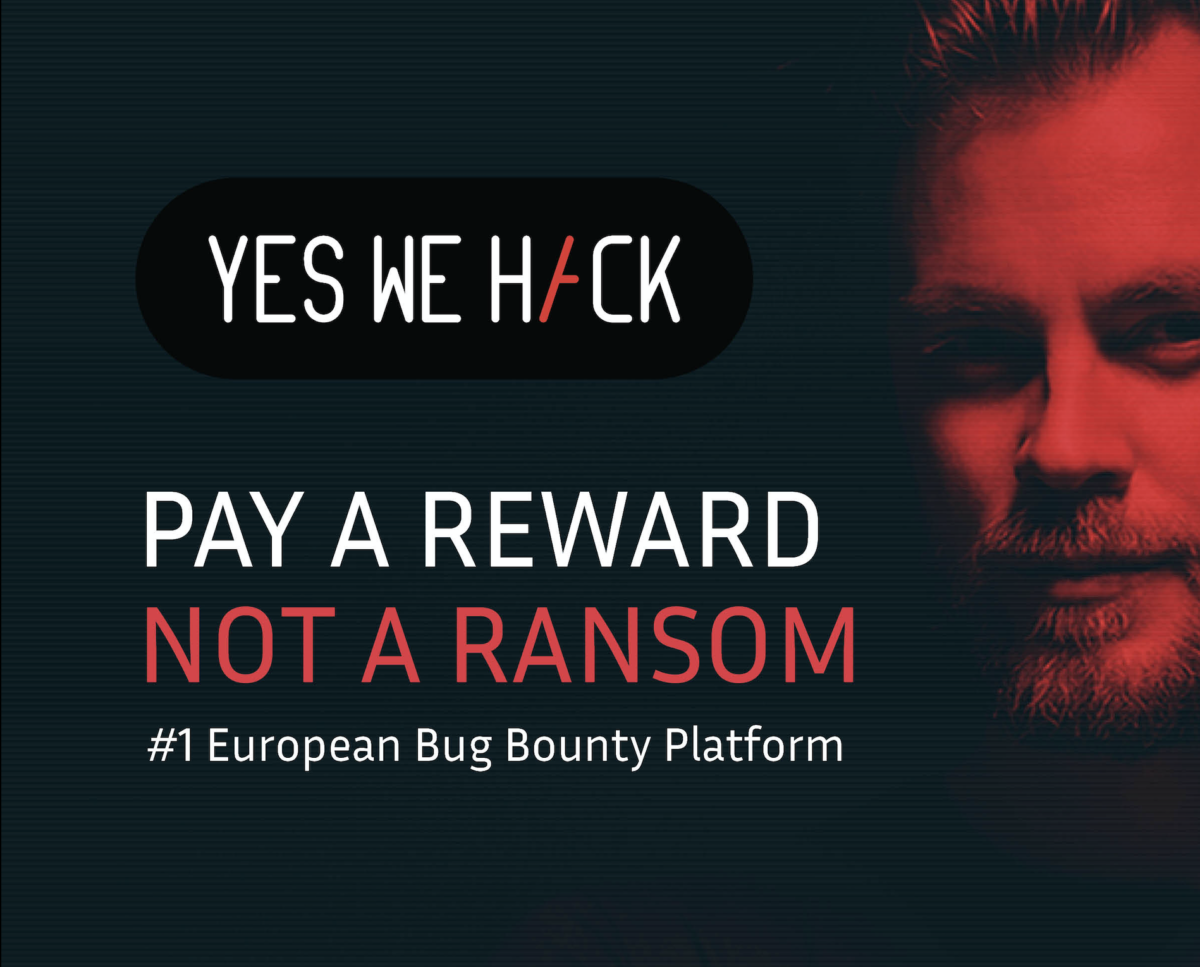