Gold for the third year in a row: Schwartz Public Relations received the Gold Stevie® Business Award today. In the past two years, the agency has also clinched the first spot for the best campaigns. This year, Schwartz PR was again able to convince the jury with its integrated communication campaign alongside Wonder Workshop “How robots bring digitization to Germany’s children’s rooms”.

The company Wonder Workshop has set itself the goal of using educational robotics to introduce children from the age of 6 to programming in a playful way. The robotics are used in over 12,000 schools, and children from almost 40 countries are already using Wonder Workshop to learn the principles of programming – an essential skill in our increasingly digitalized world.

At the launch of the programmable robot Dash in Germany, there was a controversial discussion in the country about “digital education”: How much digitization is necessary in the curriculum? At what age should parents start digital education? What do children really need to be prepared for in order to find their way in a society of digital change? Schwartz PR positioned Dash as an ambassador for “digital education” to reach the four most relevant target groups: Families, teachers, opinion-forming media and multipliers. In cooperation with Wonder Workshop, the agency focused on an integrated communication campaign consisting of certain of high reach and opinion-forming media, cooperation with relevant multipliers in the family and school environment, extensive test programs for media and influencers, promotion of Wonder Workshop’s social media channels and participation at events and trade fairs, such as the International Toy Fair in Nuremberg.

The strong visibility of Dash in the public eye and its positive influence on digital education in Germany has now been confirmed by the Stevie® Awards jury of around 50 executives from all over Germany.

“As an agency whose goal is to make technology and digitization understandable, the vision of Wonder Workshop to introduce and accompany children to these topics was particularly close to our hearts. We are very pleased that our work for and with the Dash robot has now been honored by the highest authority,” says Christoph Schwartz, founder and owner of Schwartz Public Relations. 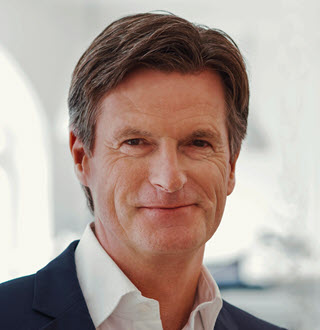 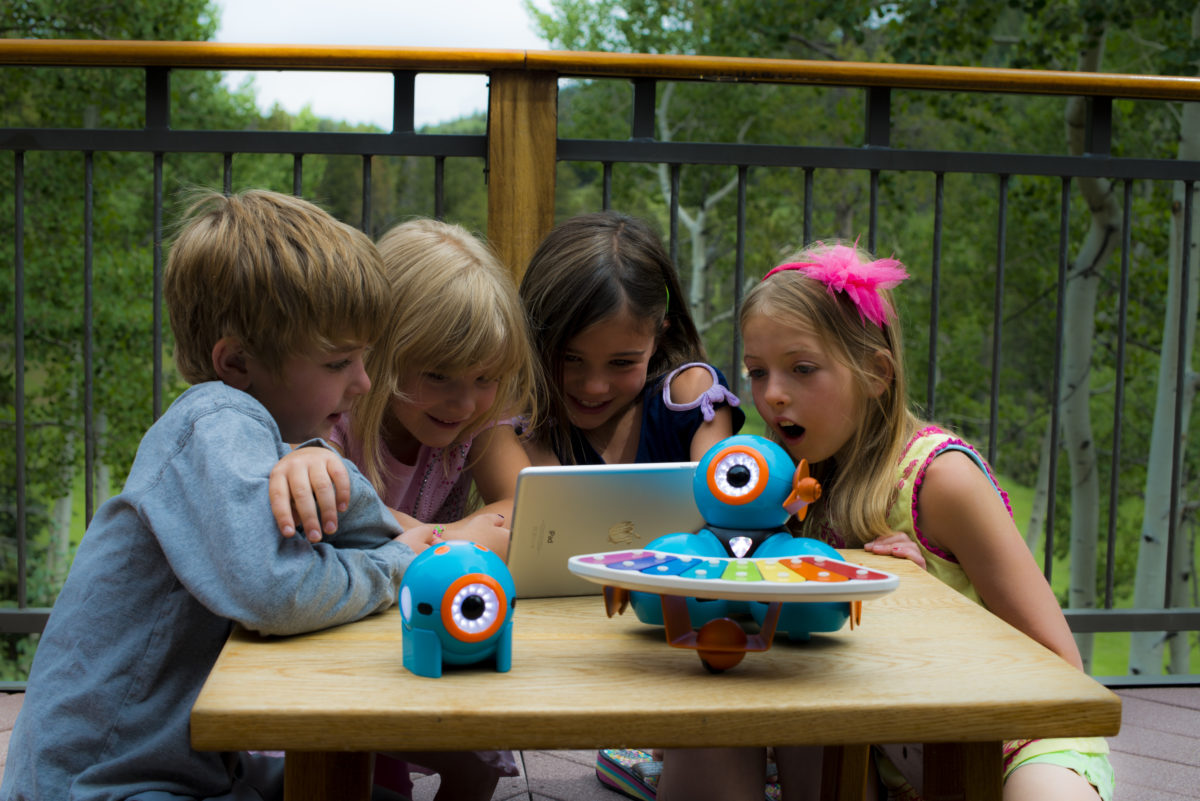